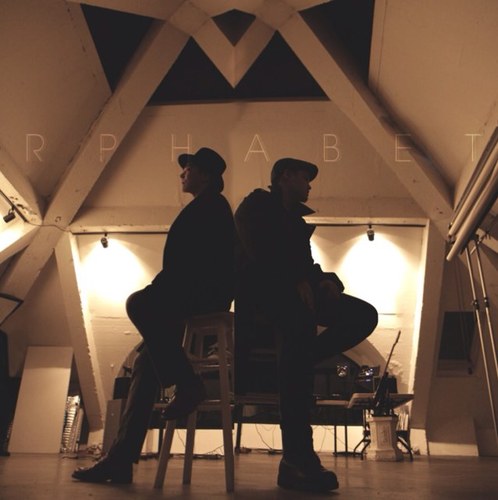 Why you should love them: Most notable for their work with Infinite, starting with 2013’s Destiny, Rphabet have a small (but very interesting) production discography. Their output isn’t perfect, but it’s unique to them and doesn’t sound like anything else in k-pop. Their use of ornate symphonics in place of traditional production tropes gives their music a dramatic heft. It’s larger-than-life stuff, and loaded with little surprises and flourishes that give their material real staying power. Their songs often tend to get better with age, which is not always the case when it comes to pop music!

Examples of their best work: