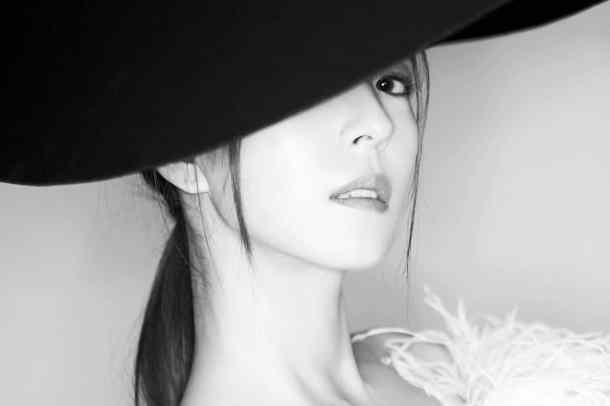 After a long drought of Korean material, K-pop legend BoA is now gracing us with her third title track of the year. Woman, her ninth album, was unexpected announced only a few days ago, but as soon as teasers of the title track were released it became clear we were in for something iconic. I’m not sure where Woman ranks among BoA’s very best singles, but it’s certainly her most confident, statement-making release in some time.

It’s easy to take charisma like BoA’s for granted. She’s been performing for most of modern K-pop’s existence, and the energy she’s able to conjure seems almost effortless. I think a lot of fans forget just how important a presence she still is. Thankfully, Woman’s funky throwdown gives her the perfect backdrop to remind younger generations why she’s considered a titan of the industry.

Pulsing with sinuous bass and lean percussion, the instrumental brings back a loose sense of playfulness that’s been missing from so many of SM Entertainment’s made-by-committee singles this year. This groove is built upon as blasts of synth punctuate the chorus, exploding with brassy gusto. This push-and-pull structure works well for Woman. The song never loses energy, but always feels as if it’s building to another highlight. BoA’s lithe vocals keep things interesting, switching into falsetto multiple times for a vampy, theatrical appeal. She brings attitude in a way that only she can, imbuing the track with a constant sense of rhythm. Looking back, I was a bit overcritical when it came to her January and February releases. With Woman, I’ve got no such qualms. BoA is back, and she’s taking no prisoners.