Late last year, I took a look at the “big three” k-pop agencies and offered my thoughts about how they were doing in 2016. Now that a year has passed, it’s the perfect time for a second evaluation.

As with 2016’s review, this is written from an outsider’s perspective. I’m not privy to any business-related financial information beyond what any other fan would know. The purpose of these articles is to determine how well the big three are serving the general k-pop fan-base. 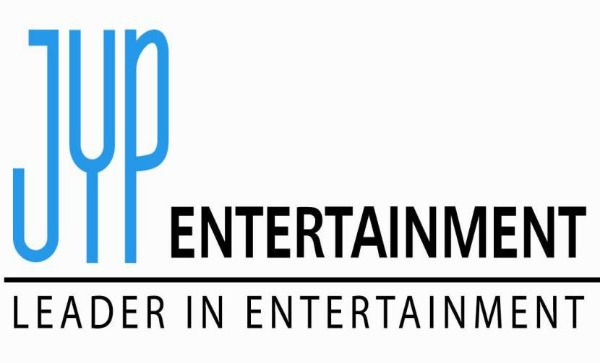 JYP’s strategy hasn’t really changed much from last year. They’re still well-positioned for the future, with both Twice and GOT7 racking up sales as two leading groups within the new generation of k-pop. The agency has become somewhat smaller after losing many of their senior groups to disbandment or military conscription, which has allowed JYP to focus on fostering his younger talent.

Giving GOT7 more creative control over their music continues to pay off financially, even if I still miss their 2014/15 sound. And there’s simply no stopping Twice. Everything they touch becomes an instant (and long-lasting) hit, and they’re making solid inroads in Japan as well. But best of all, 2017 has finally shone a spotlight on DAY6, which is easily the agency’s most underrated group. Kudos to JYP for setting an ambitious release schedule (two songs a month) and actually sticking with it.

With the impending debut of a new boy group through the Stray Kids series, JYP looks to have another hit on their hands. Despite limited promotion, their pre-release Hellevator has already garnered an impressive amount of interest. I’m thankful that Stray Kids doesn’t seem as if it’s going to be yet another survival show. Instead, it looks like the agency is going to give the boys an impressive roll-out. I only hope their music is up to par and they don’t simply resort to becoming a GOT7 Jr. act.

Finally, Park Jinyoung himself — the head and namesake of JYP — has seen well-deserved success for his musical talk show Party People. It’s been one of my favorite new series of the year. He’s a natural host, capable of really engaging with the artists and idols that visit the show and providing a platform for some truly impressive performances. I’m not sure how much he’ll utilize the series to promote his own artists, but even if that’s not the case, Party People is another successful extension of the JYP brand.

When writing about SM and YG, I mentioned that both are facing a problem with their older, legacy artists. In JYP’s case, the agency hardly has any legacy artists left. 2PM are on hiatus, Miss A is essentially over, and Wonder Girls have completely disbanded. Even soloists like G.Soul and Jo Kwon have left the agency. JYP has never been home to as many artists as SM, but now they have even fewer active groups than YG. Stray Kids will change that, but it still feels like a huge moment of transition for the agency.

And even as Twice and GOT7 are continuing to bring in the money, it feels as if their music has started to suffer. This is especially true in Twice’s case. Knock Knock and Signal have both been huge hits, but neither is as beloved as Cheer Up or TT were last year. By utilizing in-house producers rather than Black Eyed Pilseung, Twice’s sound has started to stall. I have no doubt that they will continue to be hugely successful, but I’d like to see them get back on track with another event single.

Giving DAY6 a monthly release schedule is a real show of support from JYP, but the buzz seems to have worn off as we move toward the last few releases of the Every DAY6 project. The first few tracks felt like a swell of excitement. The guys even started promoting on music shows for the first time. But now I fear that the project has devolved into a string of b-sides recorded with solely the group’s fanbase in mind. I wish that DAY6 would go back to experimenting with diverse genres and attempting to widen their already impressive support. But then again, a 12-month release cycle has to be grueling for any group — especially one who composes their own material. Maybe Every DAY6 would have been better conceived as a six month project.

Taking everything into consideration, JYP seems to be on solid footing. But there’s been a certain level of excitement and buzz missing this year. Maybe Stray Kids will make up for that. I’d hate to see the agency begin to coast, especially after such a stunning resurgence over the past few years.