At the end of each month, I look back at my three favorite title tracks by K-pop artists. I take my own ratings into account, but there’s a bit of wiggle room as certain songs tend to grow or fade.

What is there to say about December, really?

This month is basically a graveyard for K-pop, without many major (or even promoted) releases. Instead, we get a glut of holiday tracks and ballads, followed by a window of total silence as the end-of-year music shows begin to broadcast. But despite this lack of activity, December is one of the busiest months on The Bias List. Now that I’ve recapped and ranked every aspect of 2018, I’m more than ready to move onto 2019.

We’re already seeing announcements of new albums from Bias List favorites like GFriend and Astro, and hints of an Infinite comeback (or at least a song). With this in mind, I’m optimistic about the new year. January tends to be a quieter month for comebacks, but last January was one of the strongest in recent memory. Here’s hoping 2019 follows suit.

When it comes to my top three songs of December, you’ll see a lot of familiar names. In a normal, competitive month, I think that only my number one song would have likely placed in the top three. But, December is kind of graded on a curve. Ditto for the cumulative rating, which skewed high because there just weren’t that many reviews to contribute to the average.

(no reviews for these yet, but I may eventually get around to it in January) 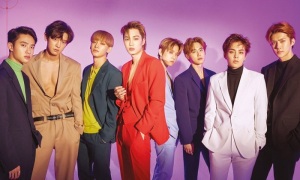 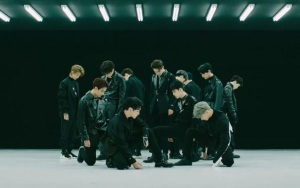 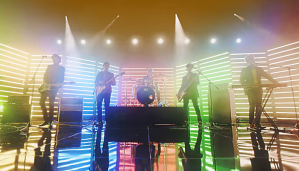