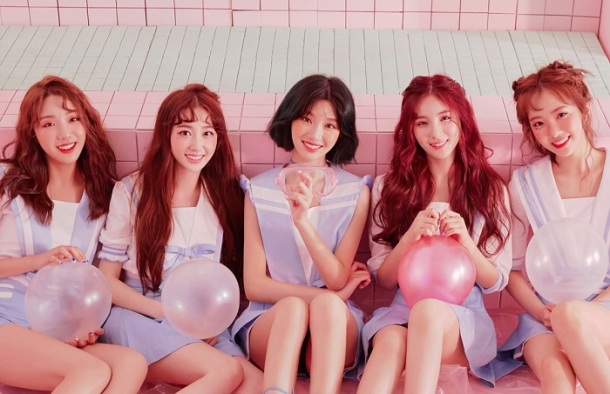 After Sistar’s disbandment last year, there’s a gap in the market for the new k-pop queens of summer. AOA seemed to be gunning for the position with May’s Bingle Bangle, and Momoland made a convincing bid with this week’s BAAM, but ELRIS have gone one step further by returning with an album entirely dedicated to the season. Summer Dream is its title track, and does a solid job steering the group’s sound towards sunnier tones.

With all the bubbly lightness of an Apink track, Summer Dream utilizes a laid-back New Jack Swing groove to drive its carefree vibe. Complimented by sparkling synths, the instrumental is airy without being completely inconsequential. With that said, nothing about Dream’s slick melody feels galvanizing in the way the best Sistar summer songs did. This is a song to bop along to in the car on the way to the beach, but isn’t really its own party.

With this in mind, Summer Dream gets its job done. It’s refreshingly short on the kind of cloying cuteness that often derails tracks like this, opting instead for a more understated performance. And while the song may never build to any killer moments, its amiable atmosphere remains engaging throughout. A percussive breakdown just before the bridge hints at greater potential to come, injecting a wonderfully nostalgic bit of instrumentation. I’d love to see ELRIS explore this sound further, as they really need to find that defining style that sets them apart from the flood of rookie girl groups currently on the market.