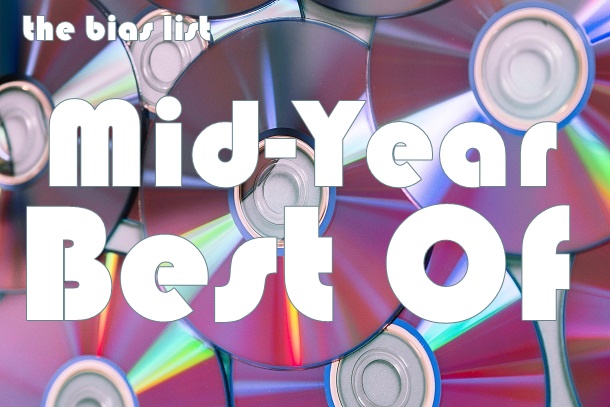 Following on the heels of yesterday’s ‘top 2021 singles,’ it’s time to turn our attention to K-pop’s full and mini albums.

As with title tracks, 2021 has delivered a strong series of albums so far. My lists are a little longer than normal, but the criteria remains the same. To be considered an “album,” the work has to include at least four full songs. Thankfully, there were more than enough to choose from!

What are your thoughts, readers? Leave your own picks in the comments! 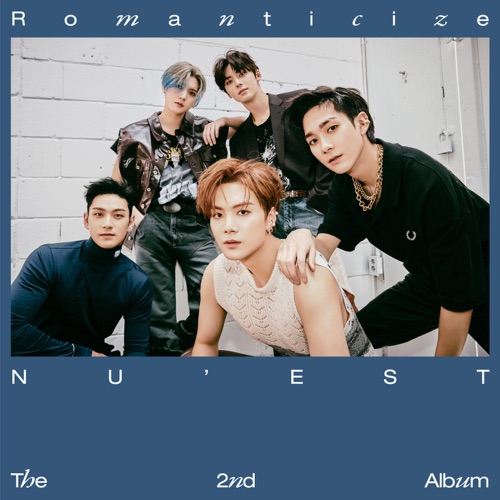 Nu’est’s long-awaited second album nearly matched the potency of their first. Tied together by a stylish dancefloor groove, many of the songs opt for unique and exciting arrangements. The solo tracks are also a big highlight. 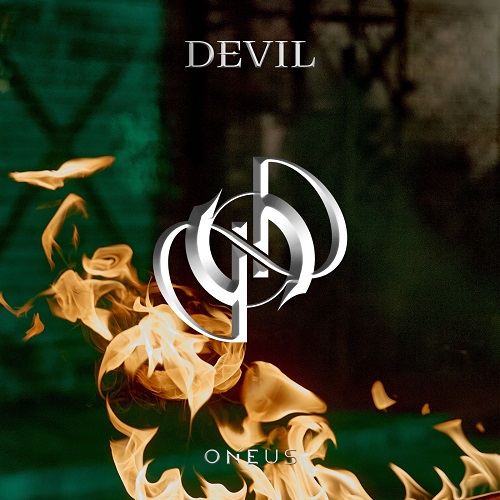 Though its title track left something to be desired, ONEUS’s first full album more than delivered in the b-side department. Nearly every song is a stunner, from the upbeat jams to the dramatic ballads. 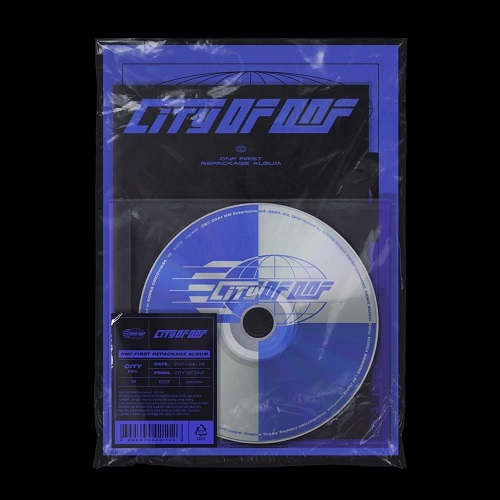 K-pop albums aren’t always know for their cohesion, but ONF painted a specific sound and story with My Name and its repackage. This is a stunning piece of work, unveiling highlight after highlight. Yet somehow, the whole is even stronger than its parts. 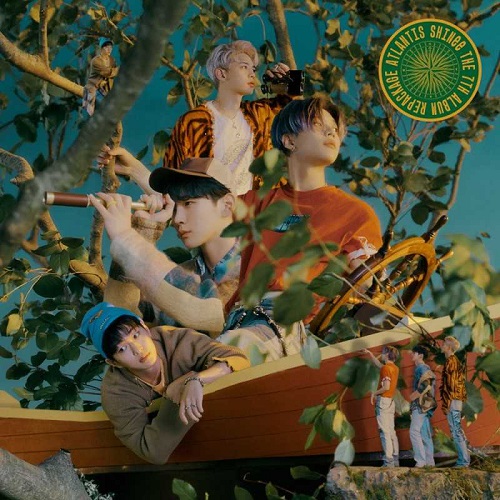 I couldn’t ask for a stronger comeback from SHINee. This album funnels all their charms into a tight set of songs. It’s incredibly nostalgic, but never dated. They could have picked half a dozen singles from this and still not exhausted all the album’s charms. 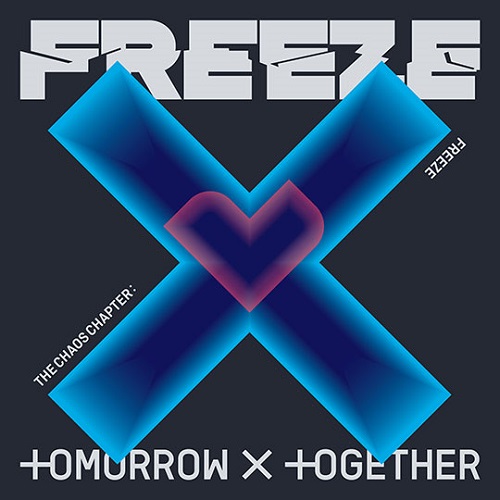 As with most TXT albums, I wasn’t immediately smitten with Freeze. But, the album simply has too many great songs to ignore. It’s improved with each listen, fueled by the guys’ addictive charm and some playful musical arrangements. Fingers crossed for a repackage! 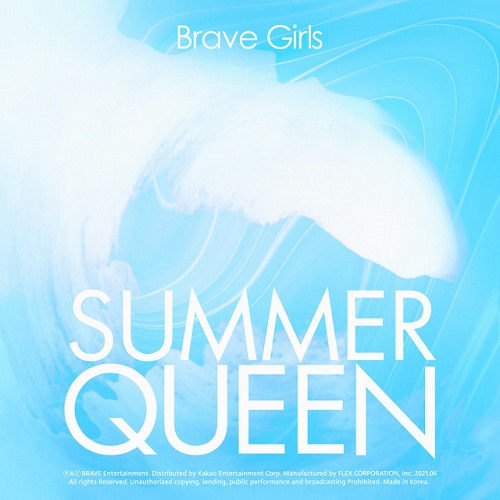 I will always love a summer album, and Brave Girls delivered an absolute knockout. Song for song, it’s pretty much perfect. My only gripe is that it’s not long enough! 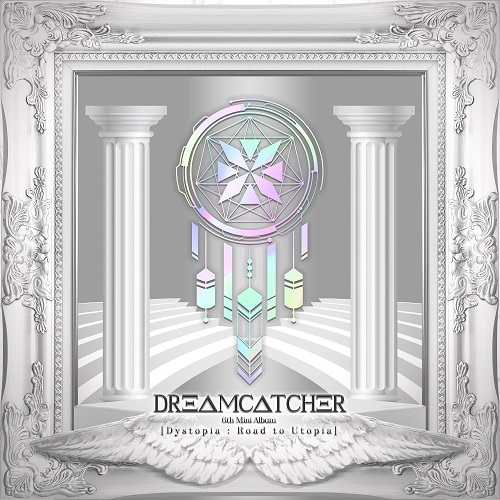 Dreamcatcher continue their run of excellent albums with Road To Utopia. It sees them embracing electronic influences more than ever, making some of the b-sides even more thrilling than the title track. 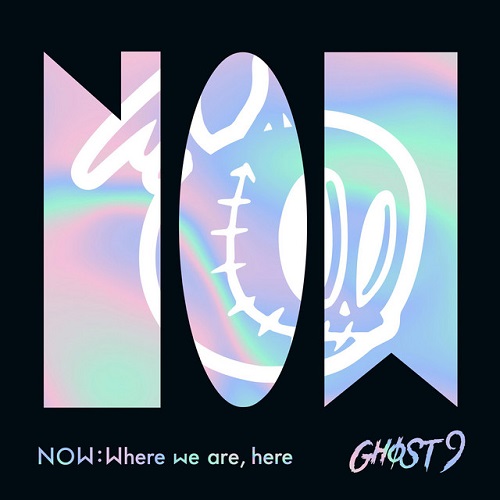 GHOST9 are another group with super-strong b-sides, and Where Are We, Here stretches their sound in a few awesome directions. They’re spoiled for choice when it comes to title track, with songs like Uno and Starvoy practically begging for promotion. 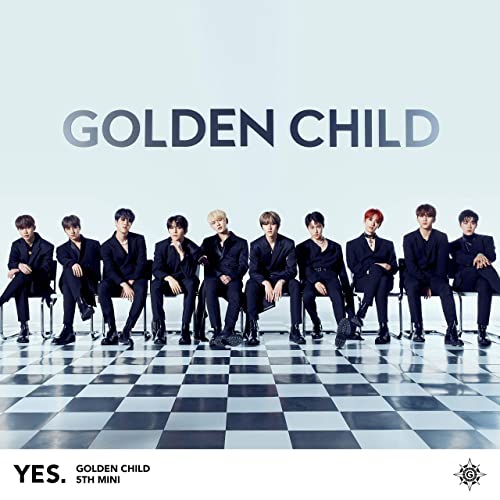 Golden Child have never released a bad album, but Yes sees them going from strength to strength. Bookended by two massive singles, the center trilogy of songs are nearly as strong. This is mature, assured pop music with hooks as sharp as a knife. 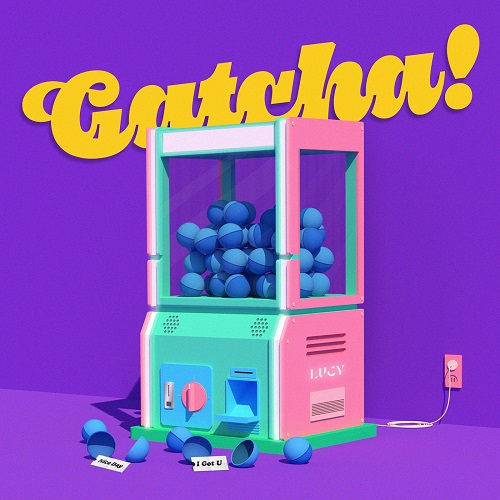 At only four tracks, Gatcha is all killer, no filler. I like a few of its b-sides even more than the title, but taken together this is Lucy’s most concentrated burst of pop-rock bliss. I can’t believe how fantastic this album turned out.

Best album tracks: One By One, Buddy 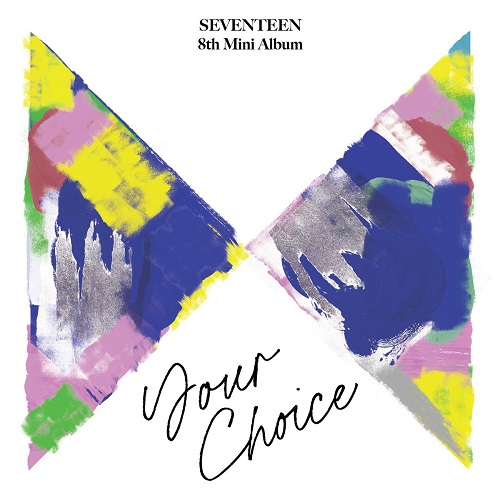 For me, Your Choice feels like a return to form after a rocky 2020. Seventeen push themselves in new directions, yet never forget what makes their music so great in the first place. From full-group to unit tracks, there are no skips here. 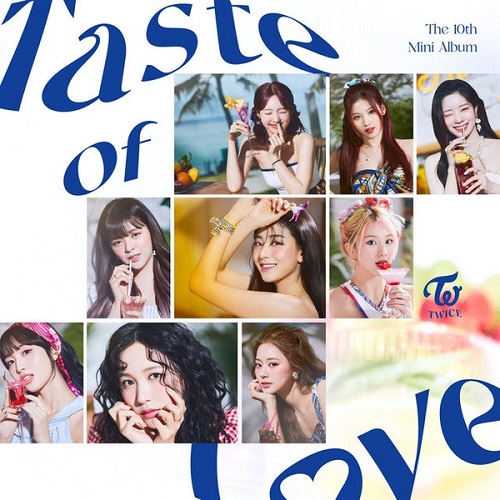 Don’t let Taste Of Love‘s subdued title track fool you! The rest of the album is jam-packed with fun, upbeat dance tracks. Twice have grown into their musical maturity more convincingly than I would have expected, and we’re all reaping the rewards. 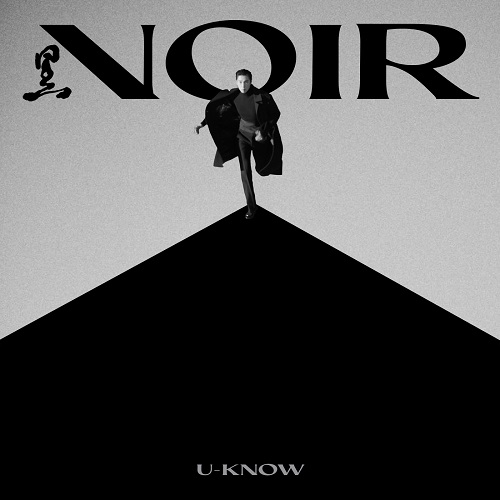 K-pop royalty returns with another assured solo album. This is a remarkably consistent piece of work, skirting between genres but held together by U-Know’s unflagging charisma.