Unlike the past few years, no rookie really caught my attention in 2018. There were a few high-profile debuts, but most new acts came from very small agencies. Instead, this was a year where 2017’s rookies really got a chance to shine.

In many ways, 2018 felt like the year of the project group — Produce 101/48 spawned or otherwise. When creating this list, I don’t include any kind of temporary group. Solo debuts from established acts, sub-unit debuts and pre-debut promotions are also ineligible. This approach really limited my choices this year!

Read on for my top ten rookies of the year — each with links to my reviews of their 2018 single releases. 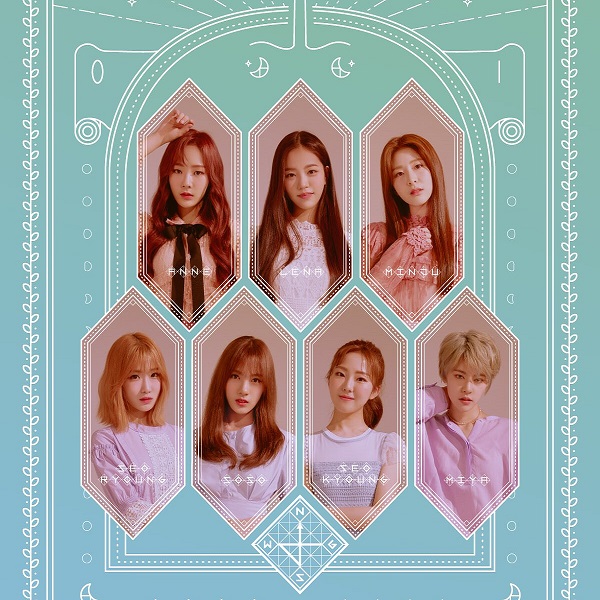 Though their deep house debut was right on trend, GWSN turned heads with the refreshingly androgynous styling of member Miya and the group’s intricate, inventive choreography.

Spectrum had a tough go of it during their debut year, losing a member shortly after their first official promotions. But, the group also worked with up-and-coming producers Code 9 to craft two underrated dance tracks.

Singles released: Light It Up, What Do I Do

Beyond releasing music, Holland made waves as the first openly gay idol in Korea’s notoriously conservative entertainment scene. He’s yet to record an entire album, but his willingness to explore a variety of genres makes him an exciting prospect. 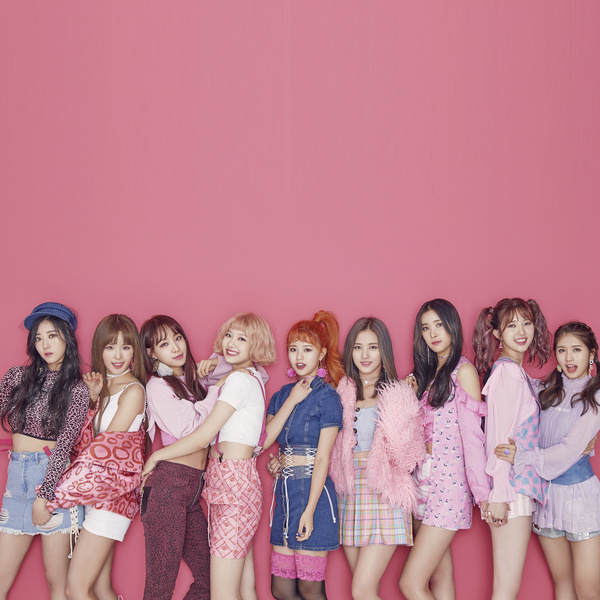 Nature’s quirky brand of pop flew under the radar this year (even I missed their debut), but their upbeat sound marks them as a group to watch. Allegro Cantabile‘s rocking instrumentation was particularly ear-catching, and would make a good template for their music going forward. 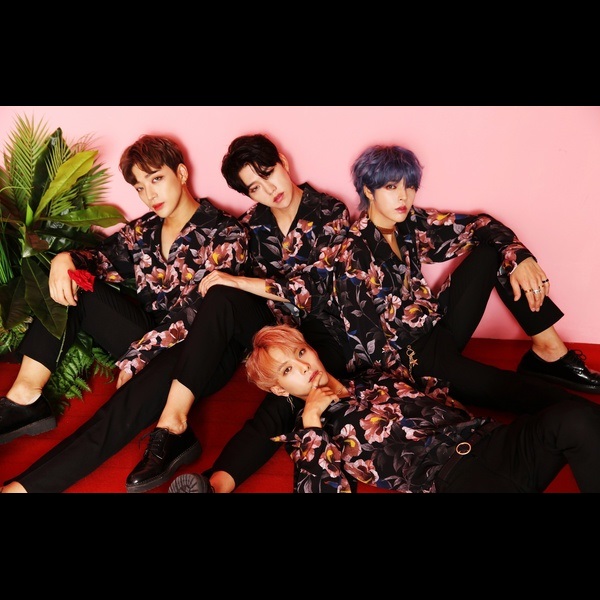 I have no illusions when it comes to N.Tic’s potential for success. The group barely promotes, and doesn’t seem to have more than twenty bucks to spend on music video production. But, any group who delivers a song as great as Do You Know Who I Am deserves a place on this list.

Singles released: Once Again, Do You Know Who I Am

Admittedly, I’ve never been as sold on LOONA’s music as most of the internet seems to be, and it feels like this group has been debuting for about five years now. But, even though their mini album wasn’t always to my taste, I can still recognize their potential. Here’s to a chart-dominating comeback next year! 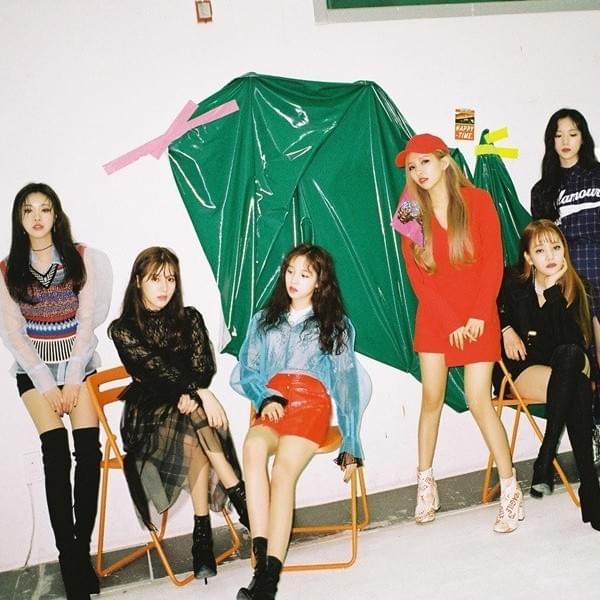 I imagine that (G)I-DLE will find their way to the top of many rookie lists this year. And honestly, they’re a deserving choice. Their music may not always be incredibly original, but they’re perfectly filling the much-needed role of badass, powerful girl group. Leader Soyeon is a bonafide superstar, with songwriting chops that will help (G)I-DLE stand the test of time. 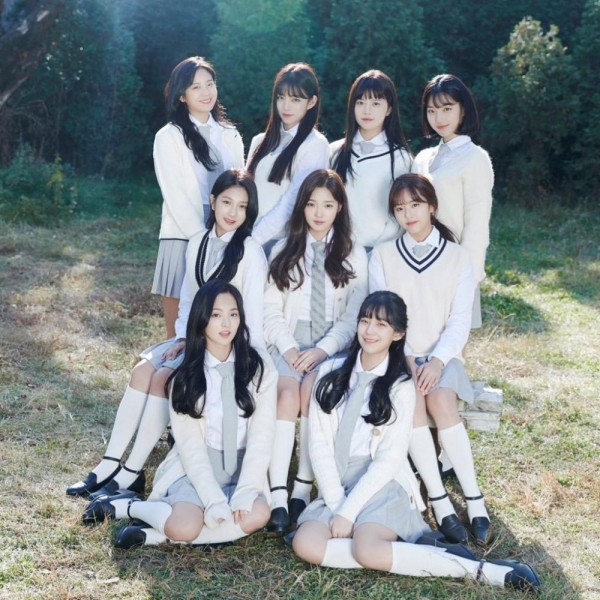 Though they released music in 2017, fromis_9 officially debuted earlier this year. And though none of their singles quite cracked my top 50 countdown, I enjoyed each one. More importantly, they’ve proven that they can craft an album of equally appealing material. If they lean into the synth-driven sound of tracks like 22nd Century Girl, they could be unstoppable in 2019.

ATEEZ’s debut came late in the year, but their Treasure Pt. 1 was my favorite debut album of 2018. Their high placing on this list comes off the strength of that, and with full realization that its quality could end up being a one-off. But as long as the guys keep working with ace producer LEEZ, I think they’re in good hands. The group expertly blended trendy hip-hop with compelling arrangements and bombastic vocals. Treasure and Pirate King may have been the promoted tracks, but b-sides like Twilight and Stay hinted at a more melodic style that I’m eager to hear more of. It may be too early to tell, but I’m pulling for these guys to knock it out of the park next year.

Stray Kids had, by far, the most prolific roll-out of any debut group this year. That’s to be expected, since they were the only 2018 rookie to come from one of the big three agencies. Personally, my opinion has fluctuated when it comes to their music. Their official debut, I Am NOT, was an incredibly strong mini album that incorporated rock guitar in a way few groups do. I didn’t care much for the follow-up, but October’s I Am YOU brought back some of the sounds I preferred from the spring. The fact that the group writes most of their music is a promising sign, and JYP is clearly happy to let them release as much of it as they want. Of all the acts that have graced the top of this countdown over the years, I’m most unsure of how Stray Kids’ sound will develop in the future. I have my fingers crossed that they’ll lean into the styles that make them unique rather than slavishly follow trends, but only time will tell. One thing’s for sure: we’ll be hearing a lot from them next year.

Singles released: District 9, Grow Up, My Pace, Awkward Silence, I Am YOU