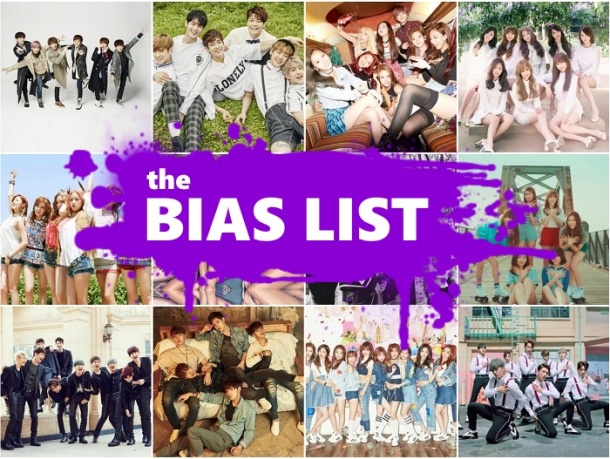 An idol group is nothing without their actual music, and that music doesn’t come to life on its own. K-pop producers and composers shape a year’s sound more than anybody else, and in 2016 there were five that stood out as being particularly energizing. 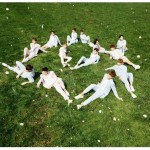 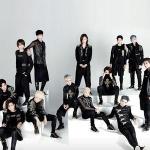 At this point, he may only compose for his own group, but Seventeen had such a quality year thanks to his brilliant ear for an addictive and unique melody. Alongside frequent collaborator Bumzu, he crafted many of 2016’s standout pop tracks. 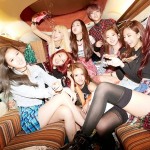 Though they tend to focus almost exclusively on title tracks rather than filling entire albums with their material, there’s no denying that Black Eyed Pilseung’s presence was felt in 2016 through their ubiquitous work with Twice and other girl groups. It feels like they’re just getting started.

Jinyoung has been producing amazing material for his group B1A4 for years, but in 2016 that potential was expanded to girl group tracks as well. His compositions were the best thing about I.O.I’s releases this year, but he also saved a handful of excellent songs for his own comeback. 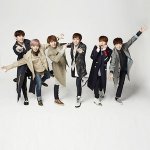 Rather than a commercial resurgence (I’m still waiting for that), 2016 seemed like the year that Sweetune decided to start making music again on a more regular basis. Though they primarily worked with up-and-coming groups, their trademark sound was alive and well. They’ve found a great partner in rookie group Snuper, and their work for returning boy group 100% was absolutely stellar. 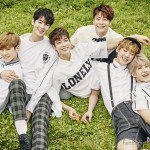 If you’re a fan of the “pop” part of k-pop, there’s a production team that utterly dominated 2016. Whether working as a unit or separately, Young-Bae and Iggy (who also goes by the moniker Oreo), gave us many of the year’s best tracks. Their melodically-driven, anthemic pop sound cemented GFriend’s place in k-pop, as well as launching Astro as a top rookie group. Oreo also gave UP10TION two of their most addictive songs yet and provided Infinite with a stellar b-side.