Artist of the year countdowns are controversial by nature, and if I was re-creating this list based solely on commercial success and impact on the k-pop industry, it would look very different. But there are enough of those countdowns floating around (and the consensus is usually pretty even across-the-board).

This is a countdown for the top ten artists that defined 2017 for me. As such, it’s largely based on personal taste. However, I do consider an artist’s level of activity. Making multiple comebacks with several albums is certainly different than releasing one digital single, for example. And I’d be lying if I said that impact/trendiness didn’t have a place in my decision, either.

Basically, it’s a great big hodgepodge, which also makes it one of the most difficult lists to compile!

Pentagon still has a ways to go to completely capture the public’s attention, but this year they proved their composition chops with leader Hui taking an active role in both their own work and the mega-successful Produce 101 franchise. Add the fantastically funky Triple H sub-unit and you have a rookie group worthy of attention. 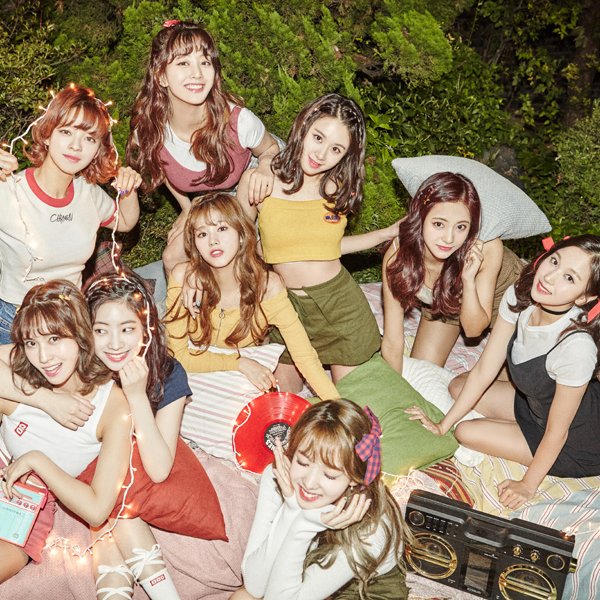 I was largely unimpressed with the first half of Twice’s year, but the solid Twicetagram album reignited their 2016 sound to brilliant effect. The group was incredibly prolific this year, making a successful foray into the Japanese market and once again leading the girl group trend. 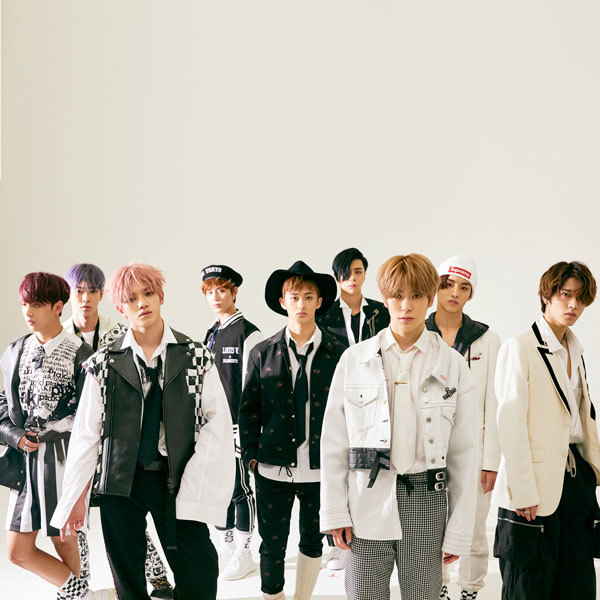 NCT has yet to completely fulfill the promise of their ambitious concept, but their diverse roster does have its benefits. NCT 127 released two very strong mini-albums, but it was the younger Dream that really stood out. The group has been mysteriously silent these past few months, making me very curious what they have in store for next year.

Last year’s number one artist suffered a bit in 2017 from a reversion to a safer sound, but they were more active than ever with a total of three group comebacks. They also released their best album yet with March’s The Awakening. Some of the excitement may have worn off from 2016, but they remain one of k-pop’s most consistently amazing girl groups. 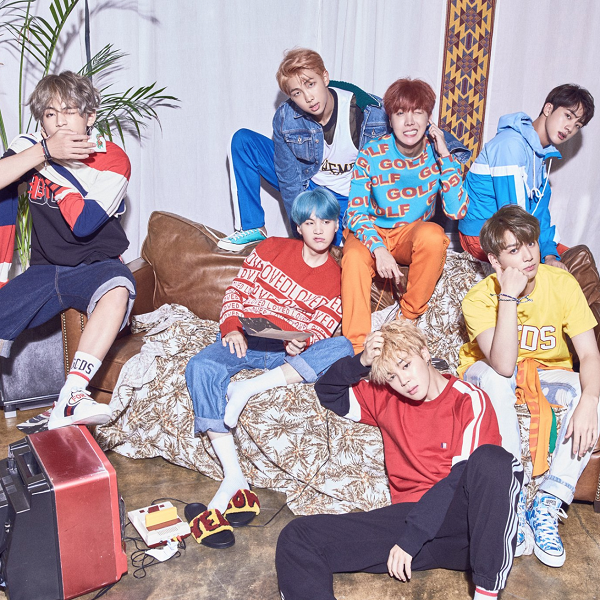 BTS were undoubtedly the most successful k-pop group of the year, making inroads to America that seemed all but impossible. They had a tremendous 2017, and I enjoyed their music quite a bit. On many other lists, they deserve the top spot. The only reason they’re down a couple of spots is that their 2017 material didn’t connect with me as strongly as their essential 2014-16 work. But then again, that’s a ridiculously high bar to surpass! 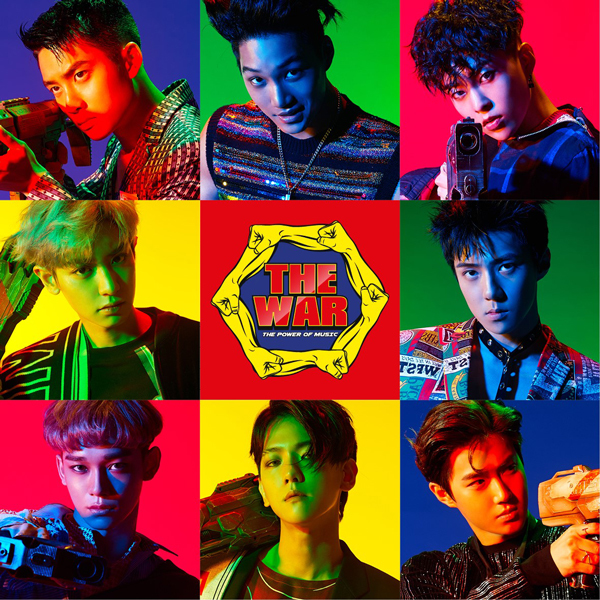 As SM Entertainment’s flagship group, EXO has returned each of the past three years with a full album and repackage. This unending promotional cycle guarantees them a shot on my countdown, but 2017 felt like a particularly solid year for the group. I’m not sure that either of their singles were as amazing as 2016’s Lucky One or Monster, but their album was fantastic from start to finish. 2018 should offer a lot to look forward to as well, with the (frustratingly) short version of their new Japanese single pointing at an excitingly epic sound.

Snuper continues to struggle when it comes to wide-ranging popularity among k-pop listeners, but they had their most successful year yet in both Korea and Japan, steadily growing their sales and fan base. More importantly, they released two of my favorite songs of 2017, continuing to work with producers Sweetune to craft an old-school k-pop sound that was sorely missing from much of the year’s output.

If BTS marked the biggest international success of the year, Wanna One were surely Korea’s largest sensation. From music to variety, the group absolutely dominated the second half of the year. Unlike 2016’s I.O.I, the guys debuted with a proven post-Produce 101 system in place, ready to shoot them into instant superstardom. But all of this would have meant very little without excellent music to back it up. Energetic (and most of their debut mini album), certainly qualified. To be honest, I’ve grown a bit cynical about the televised survival series genre, and even as I was watching Produce 101, I never expected to enjoy its resulting group so much.

Red Velvet have been on an interesting track ever since their debut in 2014, but always seemed to be in the shadow of some other group. And although Twice was more commercially successful this year, Red Velvet were my 2017 girl group of choice. Red Flavor was that summer song, soundtracking an entire season’s worth of k-pop memories. And although Rookie and Peek-A-Boo didn’t quite hit those highs for me, both were major growers that attest to Red Velvet’s skilled blend of quirky and catchy. It’s been a pleasure watching their steady climb towards the k-pop a-list, and I’m thrilled to see where they go next.

Seventeen very nearly snatched this top spot last year, and 2017 pushed them over the edge. I can’t think of another group that feels as versatile and in charge of their own sound. Their music brought a needed dose of energy to this year’s k-pop offerings, couched within a respectable diversity of sound. Clap and Don’t Wanna Cry couldn’t have sounded more different from one another, yet both perfectly captured aspects of what makes Seventeen such a force. And then there were their unit projects, which teased at the edges of their core sound to reveal what felt like unlimited possibilities and configurations. They’re a tremendously exciting group who spoiled us with riches this year.