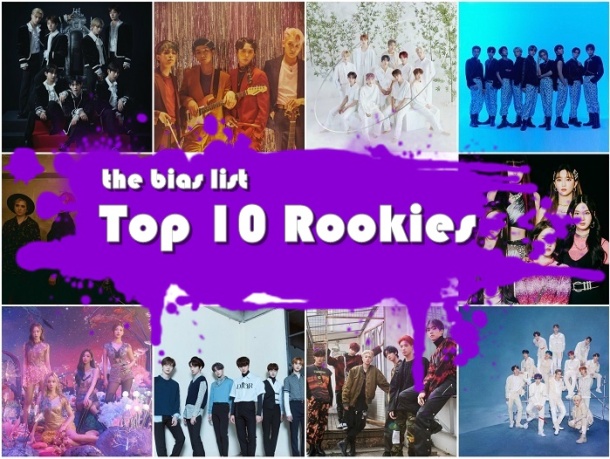 After a glut of high-profile rookies in 2019, this year felt more subdued. There were still tons of new acts, and many of them made it onto my “Top 50 Songs” countdown. But, most hailed from smaller agencies with less promotional power.

Making a rookies list is a combination of looking back and looking forward. Many of these groups only have a handful of songs to their name, so when I compile this ranking there’s a certain amount of prediction baked in. This means I look at things like the past history of agencies, or which producers different groups are being paired with. Sometimes I’m right, sometimes I’ wrong. Either way, I think all ten of these acts will go on to do interesting things in 2021.

Before I break down my picks, here are few honorable mentions:

It’s still early for P1Harmony, but I was impressed with their debut mini album. B-side Nemonade represents the sound I hope they follow, but even the weaker tracks showcased some promising vocals. Their music could go either way, but I have a feeling that they’re going to impress in 2021. 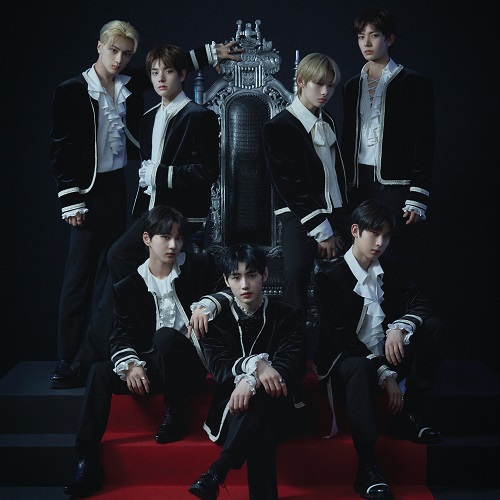 Despite a limited amount of music and a late-2020 debut, I feel like I’ve been with ENHYPEN for months now. I guess we can thank I-LAND for that. I’m a bit hesitant about the direction Big Hit is taking them, but given the money and hype behind their career, ENHYPEN’s future definitely looks bright.

Aespa, with their one measly digital single, placed above a fan-favorite girl group like Weeekly? Well, hold your pitchforks, because this is where I start to project the future rather than look at what 2020 brought. I actually liked Black Mamba quite a bit, and if SM Entertainment’s traditions hold, Aespa will soon be bringing the goods. I’m genuinely excited to see what the agency does with them. 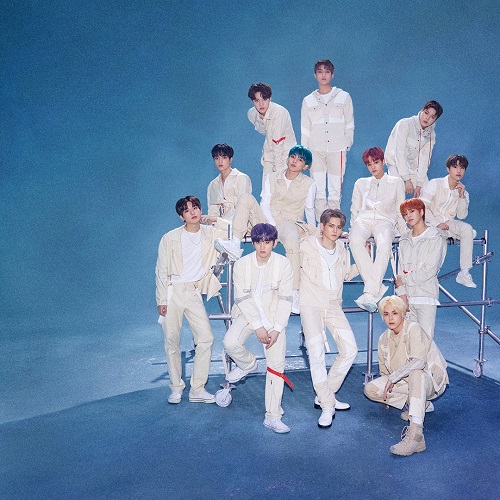 After months and months of build-up, YG’s Treasure finally made their debut. They blitzed us with several title tracks, most of which ended up growing on me more than my first impression suggested. I still think they need a bit of a musical makeover, but there are some real talents in the line-up.

After a decent debut, TOO leapt up this countdown with the release of their second mini album. I think they really found their sweet spot with the nostalgic pop of tracks like Count 1, 2 and Step By Step. If they continue along those funky lines, they’re going to have a great 2021. 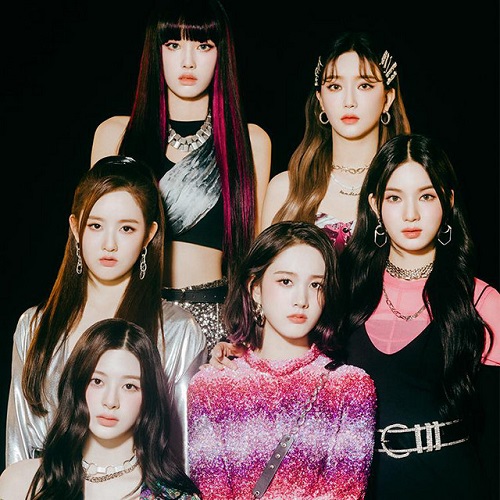 StayC only released two songs this year, but the fact that they’re backed by producers Black Eyed Pilseung makes them a very exciting prospect. They’ve also got a great, diverse roster of vocalists and have already harnessed a sound that fits them well. I’m very excited for their future. 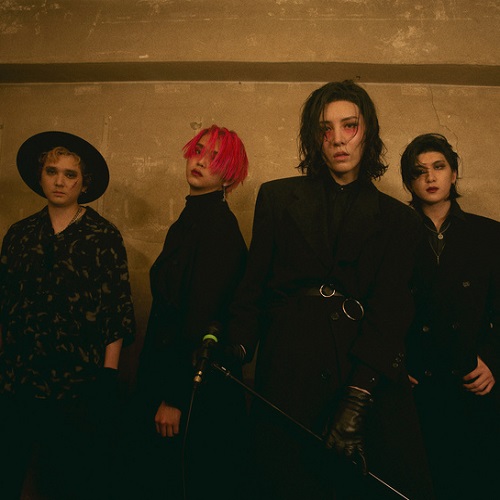 These guys aren’t exactly new on the scene, but 2020 marked the debut of The Midnight Romance as a band. They released a ton of material this year — all of it great. Their hazy synth sound feels perfectly suited to this era in K-pop, and I’m really hoping that they’ll break out next year.

Singles released: The Midnight Romance, On My Own, Nightmare, I Don’t Want To Live Without You 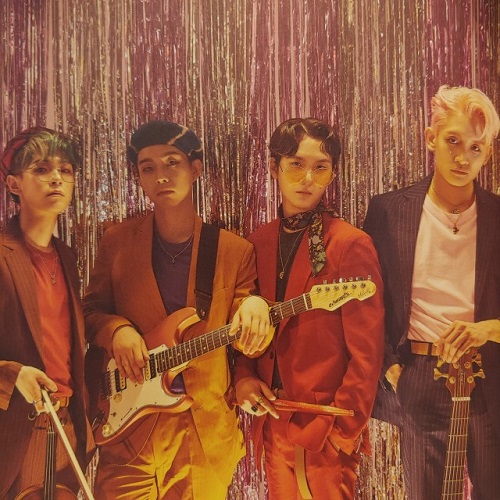 It’s hard not to root for Lucy. They’re such an endearing group, backed by tons of talent and a handful of great songs. It’s exciting to see a violinist featured so prominently in a K-pop band, and if Lucy continue to leverage this strength, their music will just get better and better. 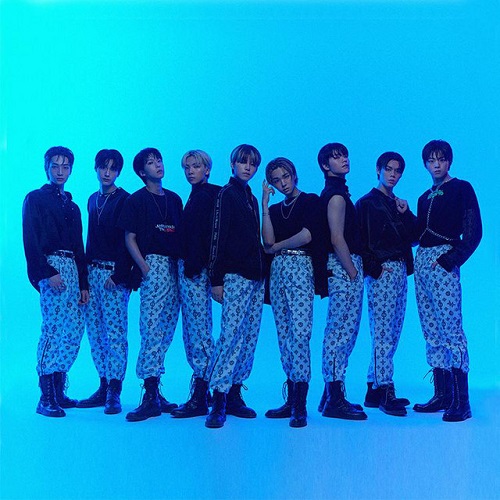 It feels as if GHOST9 already have a sense of what they want their music to be. There are still a few kinks to work out, but I’m happy to see that they’re sticking with a tight team of producers. There’s a continuity to their work, buoyed by fun sci-fi storytelling. Their rollout has reminded me a lot of ATEEZ back in 2018, and we all know how that turned out! Time will tell if GHOST9 will enjoy the same level of success, but I think they have the potential to do great things in 2021.

Woollim Entertainment has a proven track record when it comes to their groups. I trust them, and that trust has rarely been broken. Despite a lame group name, DRIPPIN released a very strong mini album that drew from the agency’s past with one eye on K-pop’s current trends. It’s hard to tell exactly what DRIPPIN’s sound will grow into, but if they continue the classic appeal of tracks like Nostalgia and Overdrive, they could easily forge a legendary catalog of music. I’m hopeful that Woollim will pair them up with some of the agency’s frequent collaborators (Sweetune? Ten Ten? 1Take & TAK?), but I’d be just as happy if they continued to work with the FULL8LOOM team for title tracks.